Missouri’s medical cannabis industry has come a long way since its legalization in 2018. Here is exactly how we got here:

In 2014, Missouri passed Senate Bill 491. This declared possession of less than 10 grams of cannabis a misdemeanor crime, resulting in a $500 fine and no jail time. The bill, however, somehow passed through without receiving Governor Jay Nixon’s signature. It did not officially go into effect until 2017.

This bill went into effect in January 2017.

There were two other measures on the Missouri ballot. One of the losing measures, Amendment 3, set a 15% tax on medical marijuana and funds would go to researching cures and treatment for cancer and other diseases. This amendment also would not have allowed for home cultivation like Missouri’s current laws do.

Proposition C would have taxed medical marijuana sales at 2% and only allowed people with a limited list of certain conditions to qualify for a medical marijuana card. Amendment 2 passed by a margin of 66% to 34%.

The 2018 Farm Bill was important to not only Missouri, but the nation as a whole. Senate Majority Leader, Mitch McConnell, spearheaded the 2018 Farm Bill, effectively legalizing hemp and removing it from the federal-controlled substances list. The bill also addressed other aspects of farming unrelated to hemp, like subsidiaries and others.

June 2019: Patients and Caregivers Begin Applying for their Medical Marijuana Cards in Missouri

Missouri began accepting applications for medical marijuana facilities on August 3. Immediately, the flood of applications and want-to-be cannabis businesses became apparent. There were 12 applications received in the first 48 hours. The deadline to submit applications was eventually extended, with some citing technical difficulties.

This caused a lot of uproar from applicants who felt their months of hard work preparing for the application process was undervalued and disregarded. Many applicants paid early bird fees to be ready to hit submit on their application the moment they were able to. On average, across plant-touching businesses, applications submitted per applicant equaled 1.5 with dispensaries being a little higher at 1.7.

Testing was the first group of licenses that were awarded. The testing facilities are responsible for testing all aspects of the plant, such as THC levels, pesticide use, heavy metals, etc. Missouri awarded ten applicants licenses to test medical marijuana, eight more than Amendment 2’s required minimum of two facilities. There were 17 applicant groups for testing facilities – so seven did not receive a license.

The month of December brought one more approved license group: cultivation. Missouri approved 60 cultivation operations across the state, with 14 of them being in the St. Louis area. Only a small percentage of cultivation licenses were awarded out of the 600 applicants who applied.

“Our family, along with tens of thousands of advocates from across Missouri, fought hard to legalize medical marijuana to bring healing to patients, as well as much-need economic opportunities to our local communities and to our state,” Dr. Callicoat said. “These large corporations that now have been awarded the lion’s share of the cultivation licenses were not involved in the effort either with time or money. It is wrong, and it is not what Missourians intended when they voted to legalize medical marijuana.”

On January 10, 86 approved manufacturing licensees were notified of their win. Upon manufacturing licenses being awarded, even more lawsuits took place on behalf of those applicants who felt they were wrongly denied, Sarcoxie included. A judge ultimately denied Sarcoxie’s request for a restraining order.

Seed-to-sale licenses were awarded in Missouri on the 13th of January. Seed-to-sale systems will track plants from the beginning of their life to the sale made in a dispensary.

Missouri approved 192 licenses for medical marijuana dispensaries in Missouri on January 27. DHSS ended up having to release a revised list of approved dispensaries due to one group accidentally receiving 6 licenses, 1 license over the 5 license per group cap. The freed-up license was given to LSL Management LLC. North Medical Group was honored to be one of the 192 licenses chosen to provide medical marijuana to the people of Hillsboro.

June 2020: BeLeaf Becomes First Cultivation Operation to Put Plants in the Ground – The Industry Has Begun

What Does the Future Hold?

With nearly 200 dispensaries in the state and adult use on the horizon, the potential for the marijuana industry in Missouri is infinite. 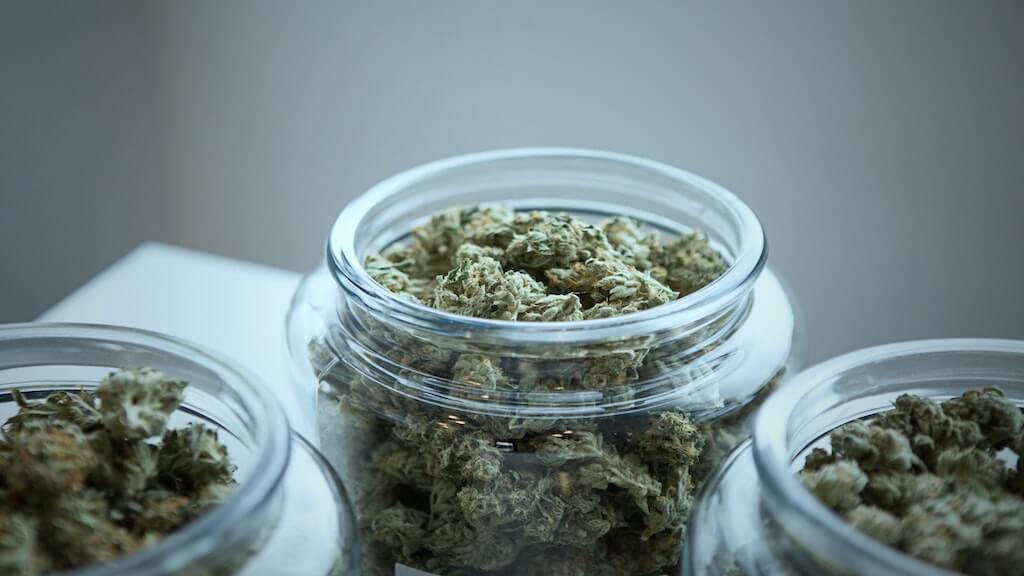 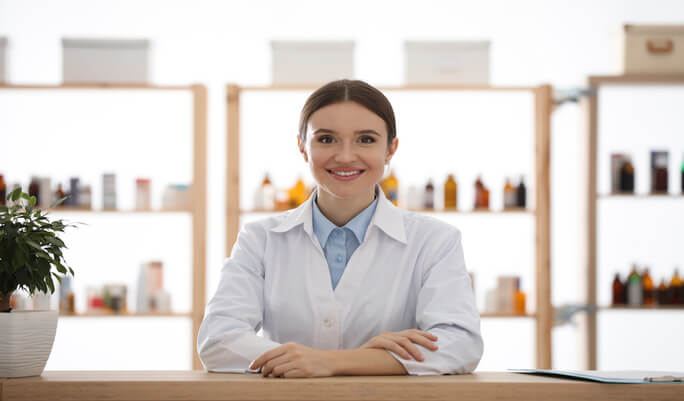 An Overview of the Dispensary Landscape

Green Horizons, a cannabis data analytics company, released an in-depth white paper highlighting some aspects of a cannabis user’s experiences including why they use marijuana, how old they are, and more. One interesting talking point is the overview of the dispensary landscape.

As of July 13, 2020, Missouri had over 55,000 approved patients and not a single dispensary is open. Cultivation operations are just beginning to put plants in the ground. 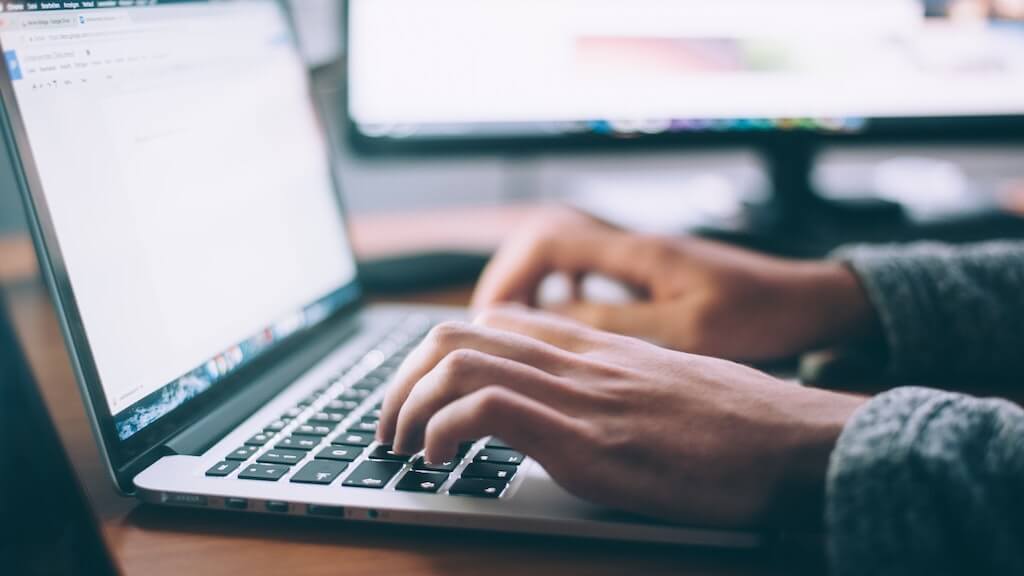 How To Apply for a Missouri Medical Marijuana Card

There’s been excitement growing throughout the state of Missouri ever since medical marijuana gained a favorable vote in 2018. However, those who need it the most may be unsure of how they can legally purchase it for their health concerns in the upcoming months. Before heading straight to dispensaries like North, continue reading to learn how to apply for a Missouri medical marijuana card.