Our Body is Made to Receive Cannabinoids

Two Receptors in the Endocannabinoid System Have Been Discovered

So far, science has only firmly established two receptors in the endocannabinoid system, though there is belief that there could be more, specifically a third receptor.

CB2 receptors are mainly found in immune cells and they interact with CBD as opposed to THC. CBG is another phytocannabinoid that has hit the cannabis scene lately. CBG has been shown to also interact primarily with CB2 receptors while providing a non-psychotropic effect.

CB2 receptors are heavily concentrated in the gastrointestinal tract and help to regulate inflammation. This is why CBD and other cannabinoids have been shown to be effective for digestive conditions like ulcerative colitis or Crohn’s disease. This study notes, “Cannabinoids have similarly demonstrated the ability to block spinal, peripheral and gastrointestinal mechanisms that promote pain in headache, fibromyalgia, IBS and related disorders.”

Unlike THC, CBD does not fit the CB2 receptor perfectly. Scientists know that CBD has a strong affinity with both the CB1 and CB2 receptors, but the exact science is still unsettled. It is thought that CBD modifies the receptors’ ability to bind to cannabinoids.

The idea is that different cannabinoids stimulate the proper endocannabinoid receptors in order to help different ailments. For example, we mentioned the CB2 receptor and how it can benefit digestive ailments when stimulated. It is also anti-inflammatory in nature, making CBD a great remedy for pain. CBD salves are a popular choice among users with chronic pain because the endocannabinoid receptors in the skin are able to receive the CBD and combat inflammation.

CB1 receptors in the nervous system and brain stem make THC a great medicine for Parkinson’s disease, Alzheimer’s, and others. Many patients attribute THC to the improvement of their symptoms. Watch Larry in this video try medical marijuana for the first time. Larry has Parkinson’s disease and within minutes his tremor dyskinesia subsides.

The CB2 receptor is attractive to researchers because unlike the CB1 receptor, the CB2 receptor does not cause psychotropic effects. This is why CBD is frequently isolated and sold on its own.

However, many researchers and forward-thinking cannabis professionals believe in the “entourage effect,” meaning cannabinoids can work better together. Therefore, isolating CBD or stimulating CB2 receptors by themselves may not produce the same results medically as it would if more of the plant were used. Here is another video, this time of Gary in Colorado. Gary also has Parkinson’s disease and participated in a study exploring the use of CBD to treat it under his doctor’s care. Gary tried it and his tremors did not improve. However, his sleep did and now Gary is a believer in medical marijuana and CBD. He even started growing it and created his own CBD oil.

Knowing what we know about the entourage effect, Gary may have had better luck dissolving his tremors had he tried THC, too. There is new research taking place all of the time trying to learn even more about the endocannabinoid system than we know now. There have been enough studies proving the ECS’s crucial role in our body’s regulatory functions to make a case for medical marijuana. 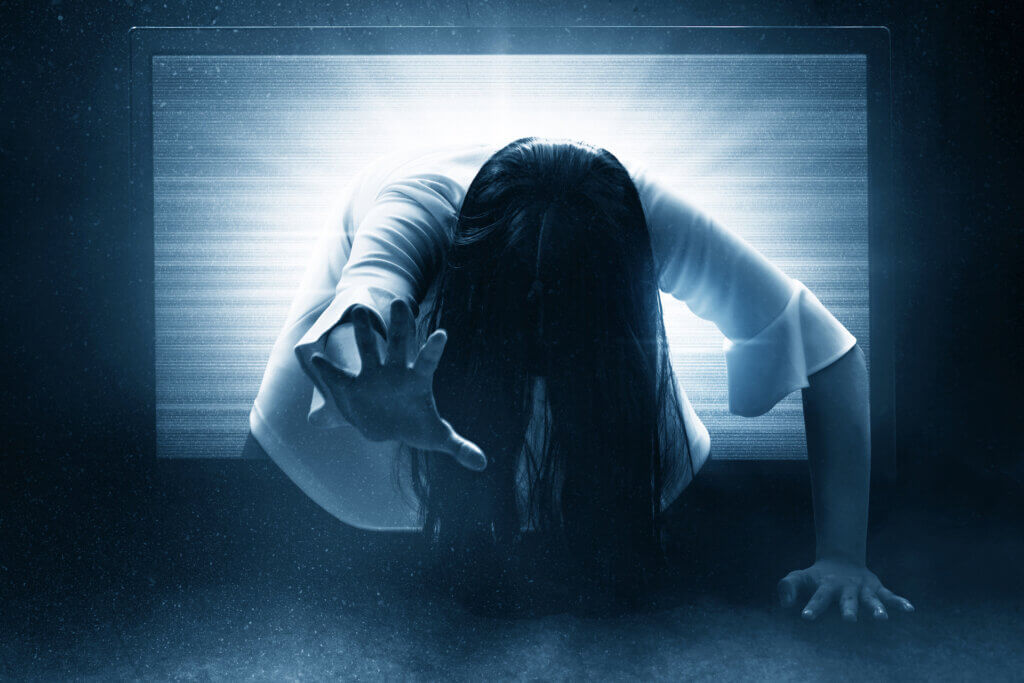 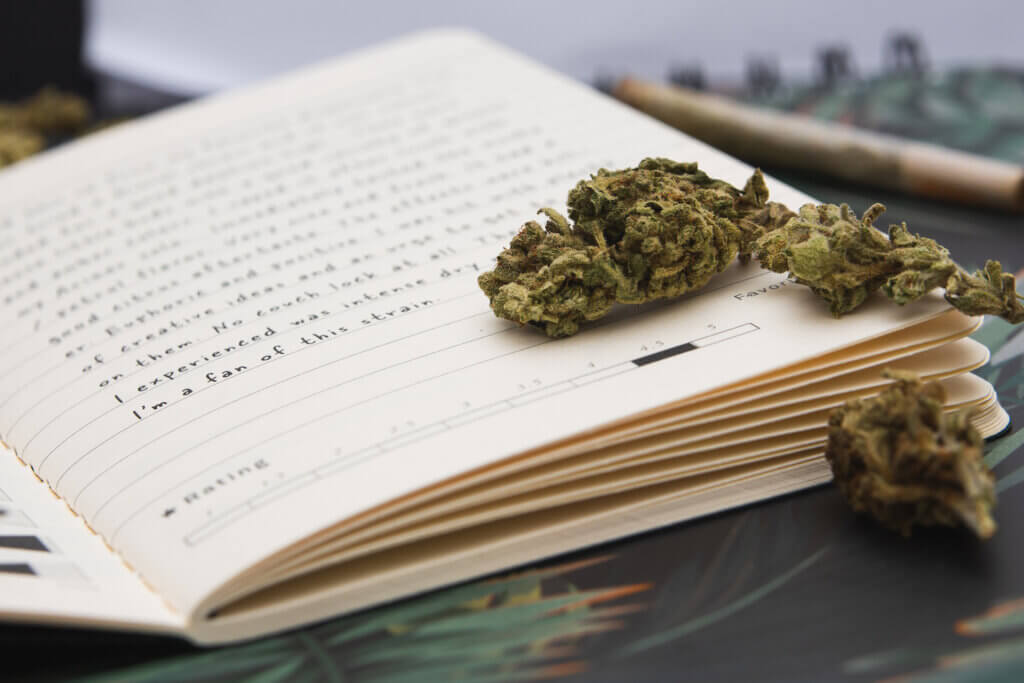 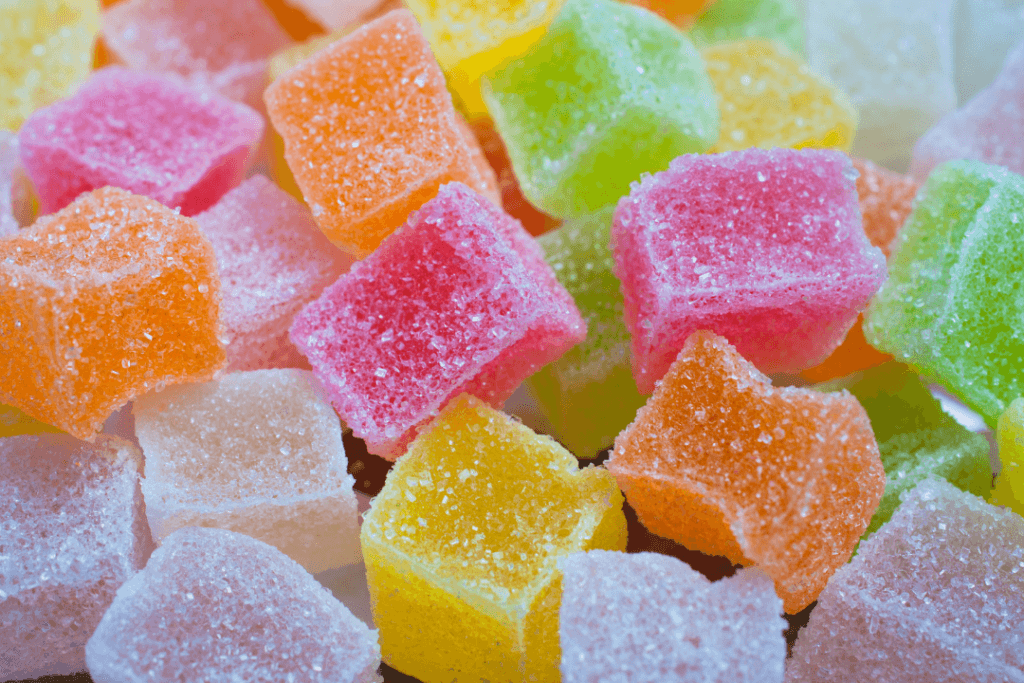 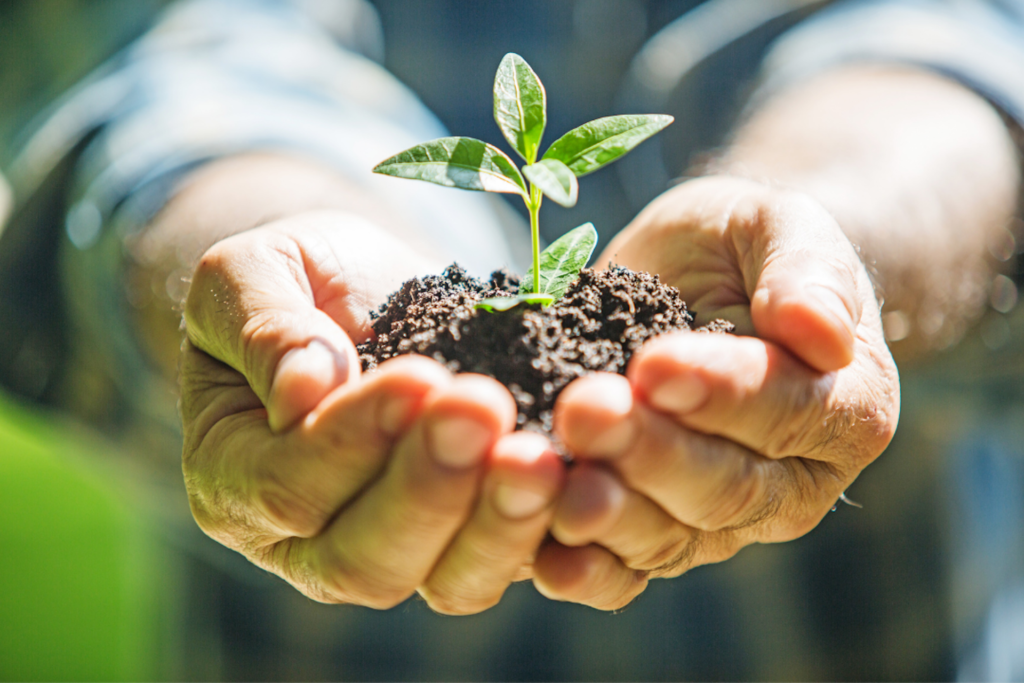 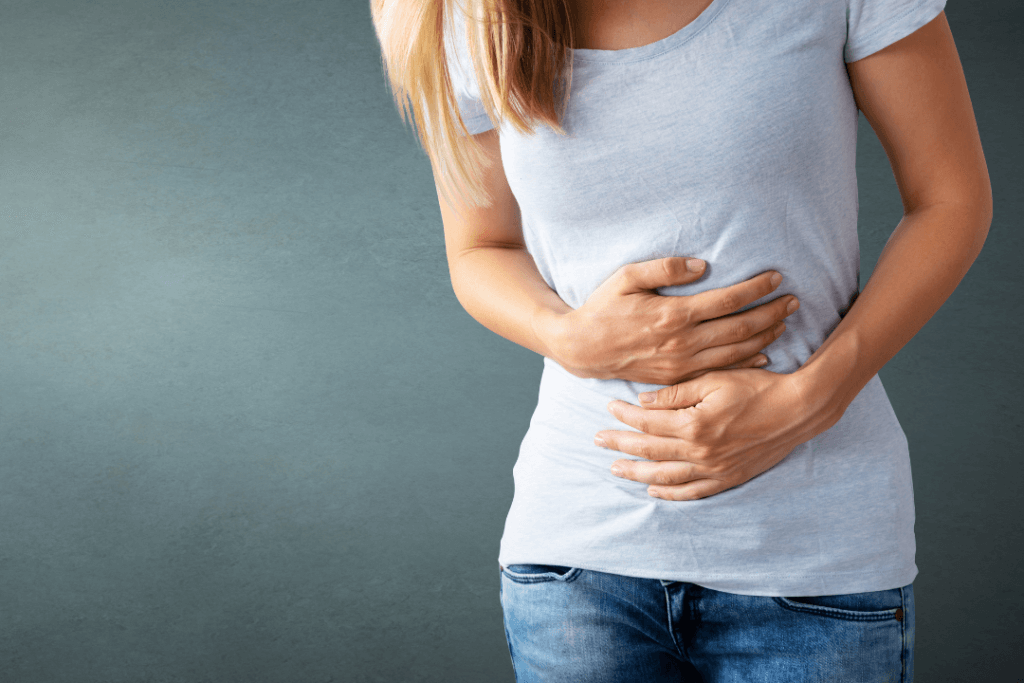 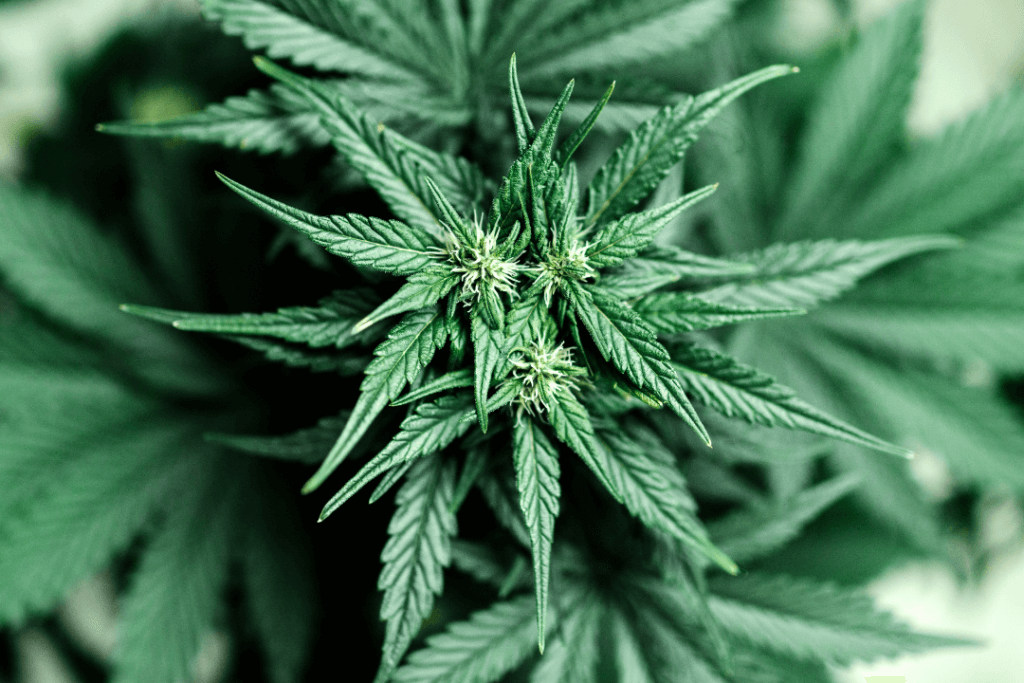